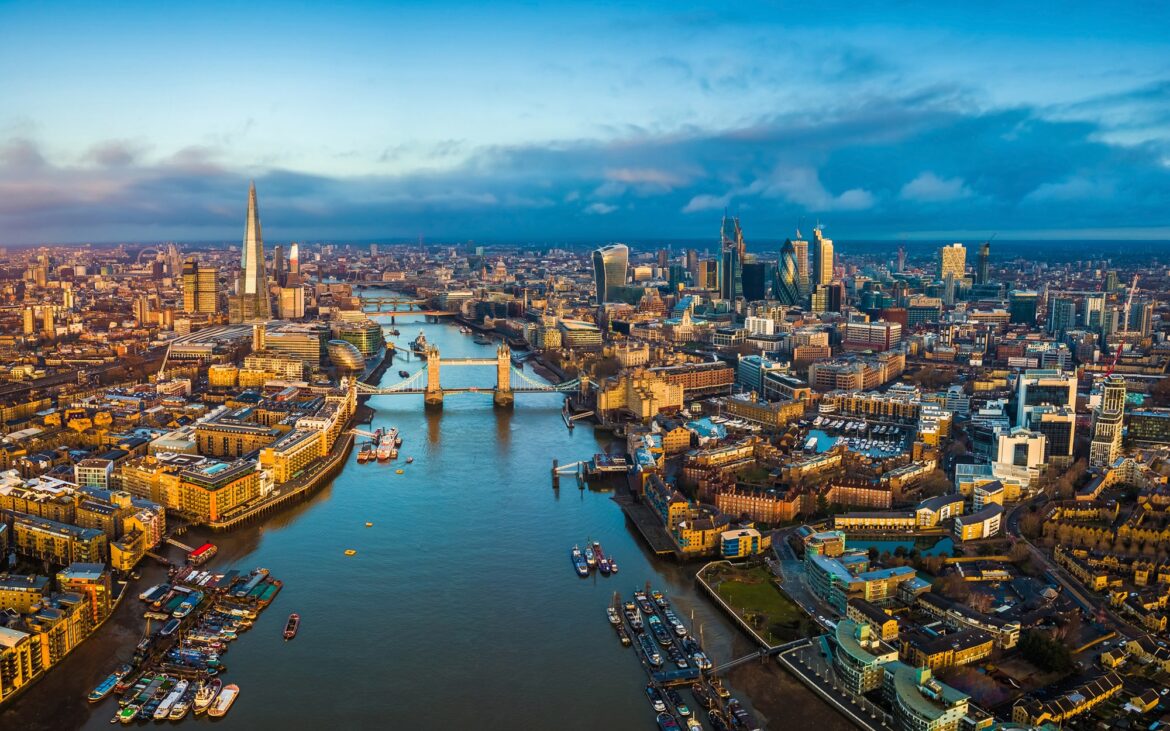 UK is a great country to live and work in. The education is one of the best in the world. Population is about 60 million is about 3 times of Australia.

BNO British National Overseas Passport is before 1997 who have British Passport delivered as Travel document reside in Hong Kong, after 1997 has converted to BNO. BNO has about 150 visa free countries to travel, is very convenient, equivalent to HKSAR passport. However, these years because BNO passport has not continuity, cannot carry forward to second generation to citizen born after 1997, also Britain nor Hong Kong Government has continue doing any public relation work, the passport became rare in some countries.

Since 2020, the amendment of law in China which extend to Hong Kong for National Security, with the scope of implication and application can be enlarged and threatening the basic human right or protection of assets is unknown. UK government has voice out will grant BNO more residential right for people to move to UK for work or study, in order to get Permanent Residency. This may or may not extend to other HK citizens who never have BNO passport.

The population of Hong Kong is 7 million, in which 3 million owned BNO passport before and most of them have expired and have not renewed. Only 300k people now in Hong Kong are holding active BNO passport. There is roadmap for 2.7 million people with expired BNO passport to renew theirs. While the other 4 million Hong Kong people now is in question, whether upcoming UK announcement will give them a chance to reside in UK as well, or not. Note that some of those are born after 1997, means age below 23 from now in 2020. This age group might be need help the most to reside somewhere else since the protest for 6 months duration last year 2019, are mostly active participated.

Same as other Hong Kongers, we do not have insider information yet. However the wild guess is work and study probably will be allowed as a path to reside, and similar as EU passport holder, one need to work and live in UK longer than 5 years to obtain the Permanent Residency, PR. An addition year, with previous consecutive 3 years reside in UK to apply for the passport as UK citizen. While for those without BNO will be unknown.

Even this law change can only benefit some of the working population, how about the business owners? There are two visa can apply:

Either with working visa, or innovator visa, or sole representative visa, one need to live in UK, comply to tax paying and other laws for 5 years to apply for PR, with over 183 days each year staying in UK. Applying for passport however have higher residency requirement. Details can check with UK Government website.

London is a global city, truly international and excited with long history and heritage, the root of culture from England and different areas, and countries in Europe. Population is around 10 million people with wide transportation network with Underground, Overground, DLR, trains, and newly built Crossrail.

Manchester is a vibrant city of young people, with a few top universities in the country, the city has many students and increasing number of working professionals. The ratio of elderly in this city is magnificently low.

Birmingham, is closer to London than Manchester and is building HS2 earlier.

Immigration rules, income tax and other taxes can be checked through UK government web site which is with high clarity and update promptly.